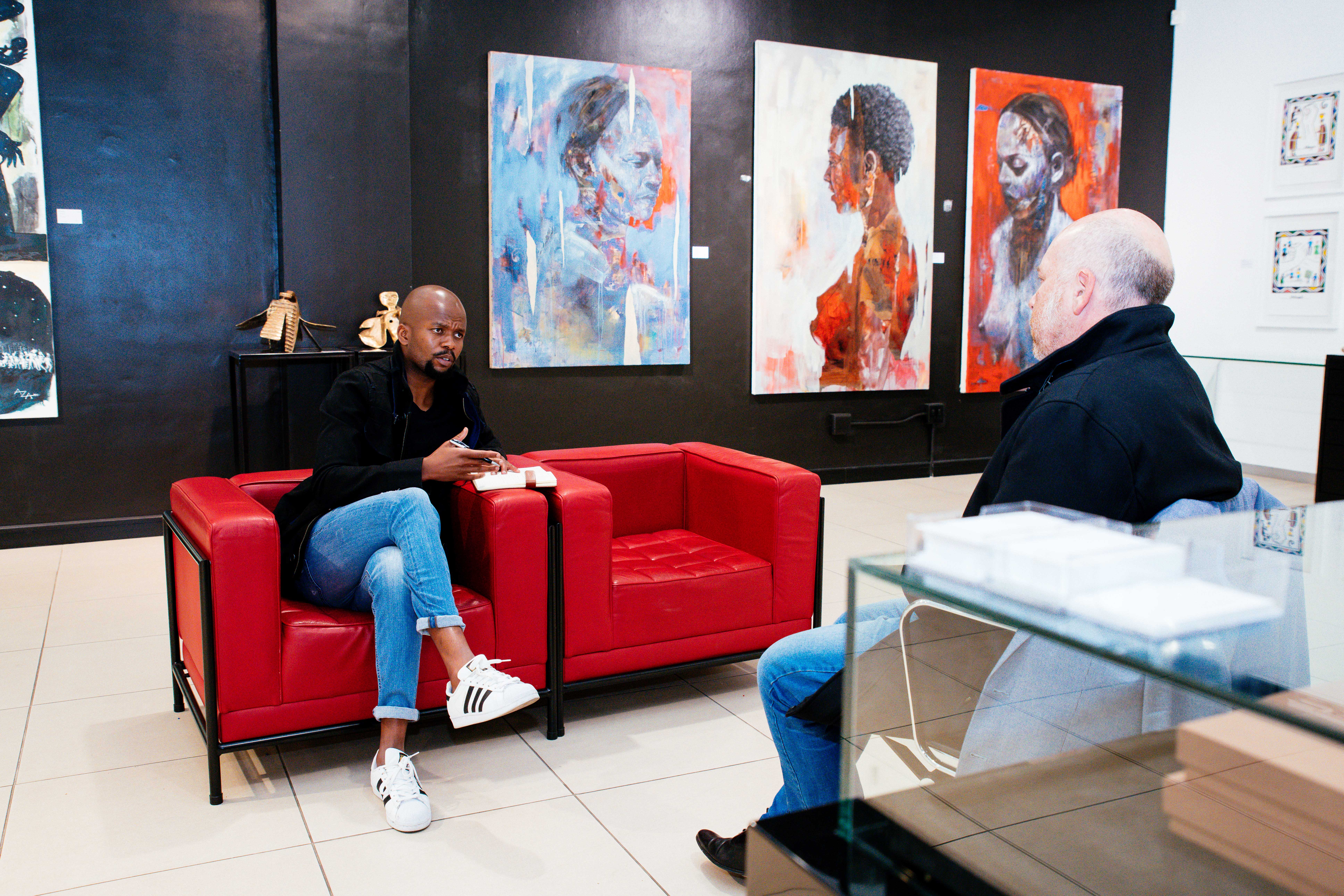 I ask Craig to briefly give his assessment of the state of visual arts in South Africa today. “There is definitely a strong interest in contemporary work, when it has historically been old school and traditional works that have had the most appeal to art buyers. We are experiencing a move towards younger and fresh artists.  African contemporary art is experiencing a strong surge in prominence, globally.” 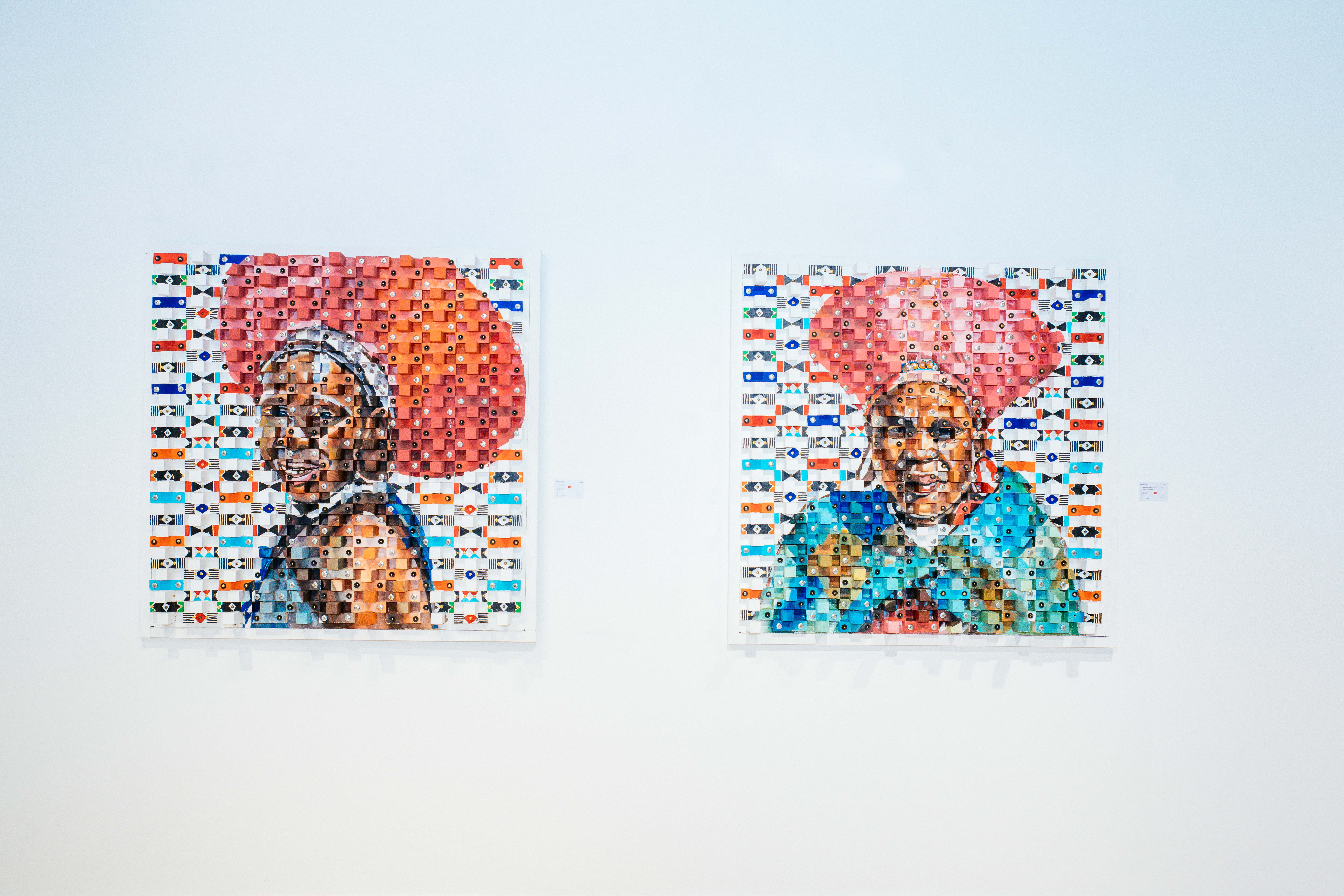 The Melrose Gallery opened its doors for the first time at the end of 2016, yet in its relatively short existence it has exhibited and hosted works by several big name artists such as Esther Mahlangu and Velaphi Mzimba to only name a couple.

According to Craig, one of the 3 co-owners of the gallery, attracting so many established artists over such a relatively short period of time has been purely incidental as the gallery does not have a particular preference for established artists over those who are still emerging. The only thing they place a premium on is talent, you may be an accomplished artist or someone relatively new with lots of potential, Melrose Gallery provides a platform for showcasing such talent.

Open 7 days a week the gallery is open to the public and the major motivation behind its establishment was to make art accessible to the ordinary man and woman on the street by creating a space which is not intimidating at all. The gallery has openings every six weeks, which are normally open to about 150 to 200 people, strictly by invite.