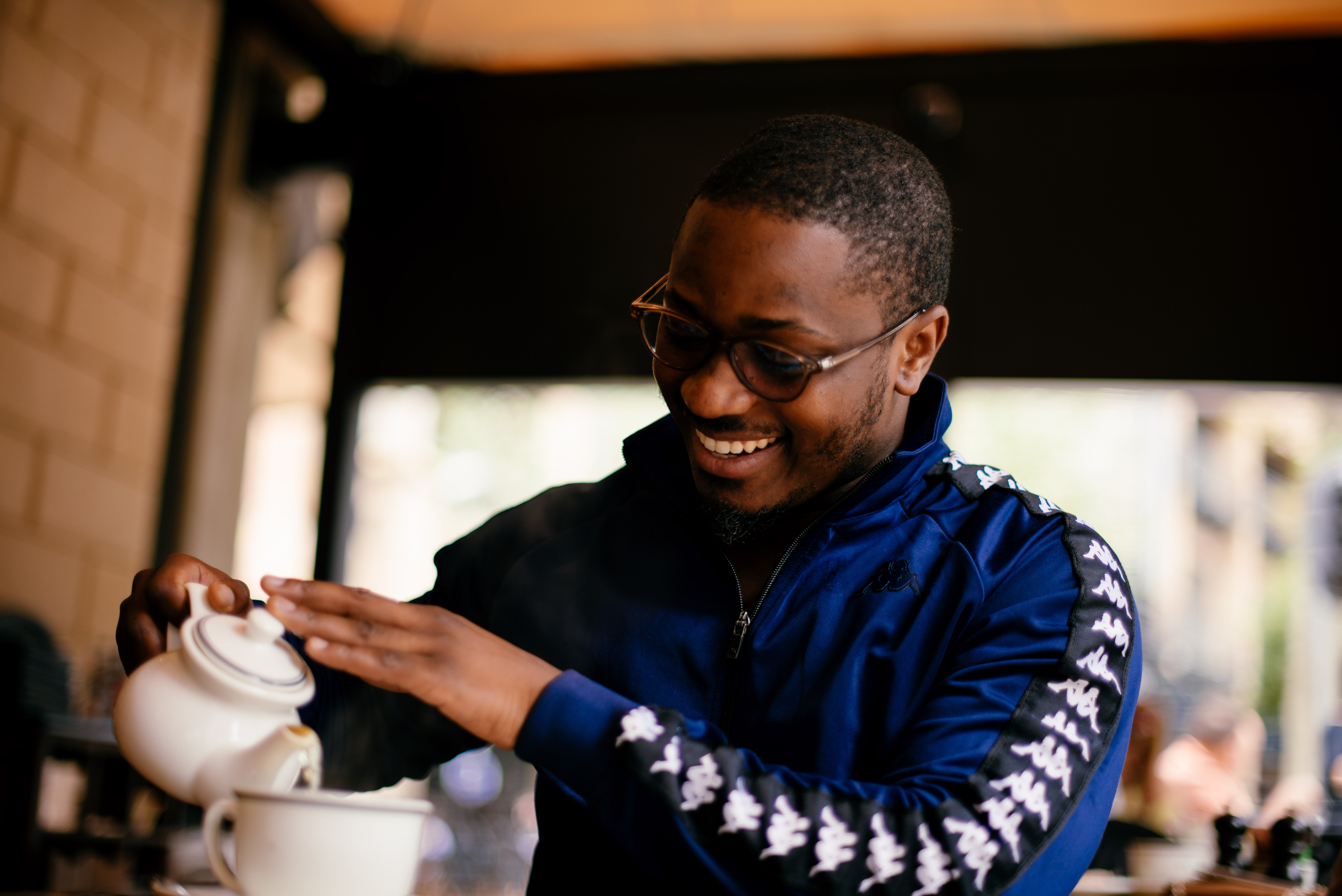 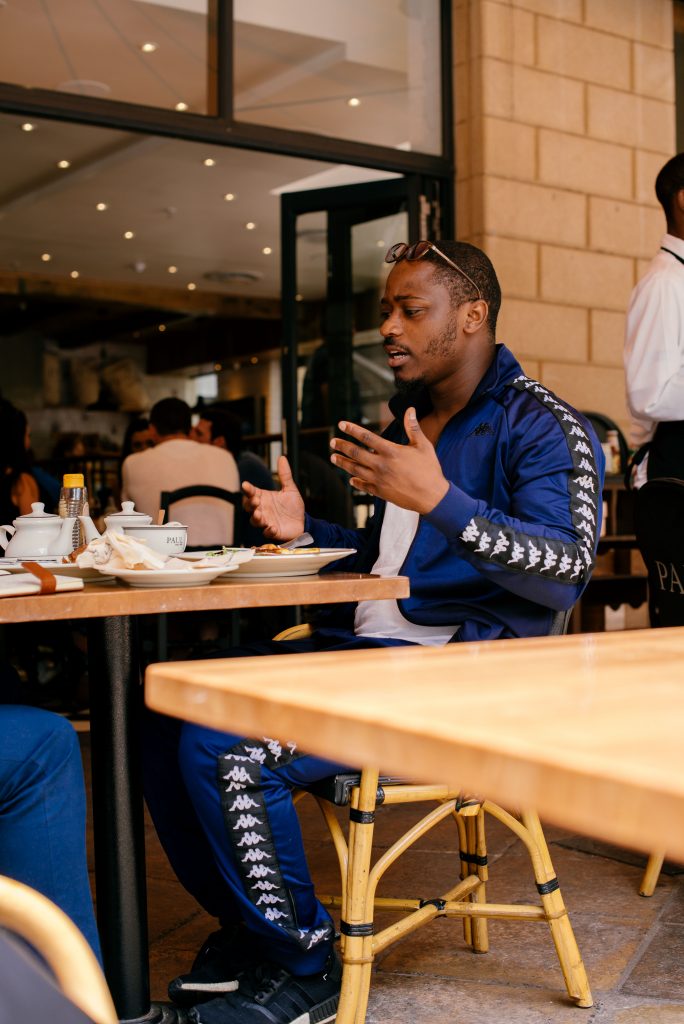 There can be no art without an artist. Aust Malema is as artistic as they get, and like many gifted artists he stumbled onto his craft by chance,

before going on to establish himself as one of the best lens-men in the business today. The enormity of his talent announces itself not least in the way his images tend to look created and not captured. There is definitely a defining measure of both control and intent, which is truly refreshing especially in an age where many only require a camera and an Instagram account before calling themselves photographers.

When I told him I think he is one of the most talented photographers in South Africa at the moment, I got the distinct sense that this was not appellation he made much of. He flatly attributed his success to years of hard work, disciplined self-training and not much else. After refusing to be drawn into a conversation about how good he is, he lets me know that his greatest motivation is the irrepressible need to keep evolving and producing work that is honest and fresh all the time.

Having read for a Bachelor of Arts Honours degree in Motion Picture, Aust was formally employed as a TV editor when he decided to take pictures at events as a side hustle for additional cash, and, believe it or not, access to celebrities. His side hustle gradually gained prominence and in no time he quit his formal job as an editor and threw himself full time to photography. As they say the rest is history.

TGA: How would you describe your style?

AUST: I do not know if I can say there is a specific or single style to my work, but at any given point, I prefer to see my work as a culmination of my adaptation of different photography styles. I mean it is not easy to reduce your whole body of work to a single style when you are consistently trying to come up with something fresh. Ultimately, I guess, I am a commercial photographer with a rough edge. I love classic images that bring out the centre subject and I always seek to capture action pictures as opposed to staged photographs.

TGA: Where do you get your inspiration?

AUST: Everything visual inspires me. With my academic background in film, film and great film makers inspire me. Growing up, I watched a lot of Steven Spielberg’s work and of course I am a serious James Bond fan. I also try to draw inspiration from a number of photographers whose work I admire, such as Jason Bell, Trash (for his street style), and Ingrid Alice to name a few.

TGA: How would you say photography has evolved over the last few years?

AUST: Photography has evolved a great deal in the last few years! It has become increasingly commercial, today celebrities either already have or want to have personal photographers. There are also more black people in photography today than there ever was before. Whereas we (black people) have historically only interacted with photographs merely as cameramen or journalists, today we have black professional photographers, some of whom have become celebrities in their own right solely based on their craft. The appreciation of black photography is obviously a welcome development because when you think about it, photography has always been in our lives as black people, a lot of us grew up with that iconic picture of Mpho and Mphonyana on our walls, and that image represented an inexplicable symbolism for the black household. Therefor it’s only right for photography to continue developing in an inclusive way and for black photographers to get the recognition they deserve.